Because of continuous growth of Android device, new games and apps are added to Android Play Store each day. Similarly, the trend of installing Android apps and games on Mac is also growing each day.

Keeping in view that trend, we have decided to share some of the most popular Android emulators available for Mac.

Genymotion is one of the most popular Android emulator that is available for Mac. It is compatible with Mac OS X 10.8 and above up to macOS Sierra. One of the most amazing feature of Genymotion is its speed. It offers very fast speed with absolutely no lag at all. Yes, this is true.

With most of the Android emulator, the common complaint of users is slow response from the emulator. This is not case with Genymotion. Apart from that, Genymotion has been installed by over 4 million users which is one of the proof of its stability and popularity.

Andyroid Emulator is new addition to the category of Android emulators for Mac. Though new, but within short time, Andyroid has made its image of one of the simplest user interface based emulator. It has support of open GL hardware. 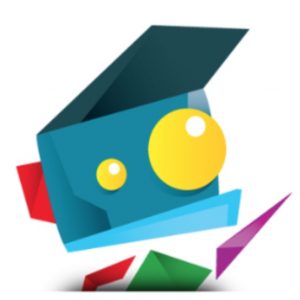 The installation process of Andyroid on Mac is very easy and just require few simple steps.

Bluestacks does not require an introduction. It is one of the first Android emulator that was developed. It is available for Mac and support all the latest version of OS. 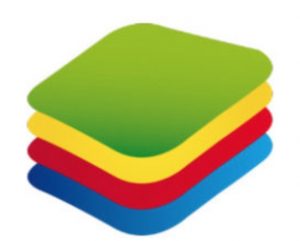 Bluestacks has over 100 million active users and is built with layer cake technology, that offers buttery smooth performance.

These three are some of the best Android emulators available for Mac based systems like Macbook Air, Macbook, Macbook Pro, iMac and iMac Pro.