For running or executing Linux commands using commands on Android, Termux is the name of app you need to use. It offers open source application and available for free in PlayStore. Thanks to a Android emulator tools, you can now also download and install Termux for PC on your Windows system.

Termux: What is it?

Termux is a terminal emulator for Android. It is an open source application, built almost completely with users’ contributions.

Termux support NodeJS, Python as well as Ruby, so you don’t have to worry while connecting to your servers using SSH commands. If you compare Termux with default Android Terminal emulator, then you will see lot of improvements in Termux. It offers huge library of packages, apart from being compatible with almost all kind of keyboards as well as shortcuts. 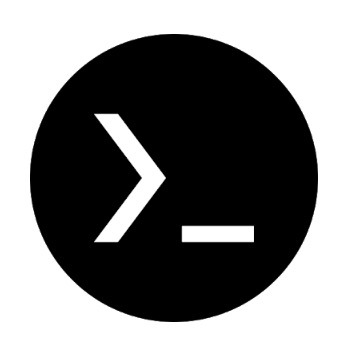 With Termux for PC, users can enjoy bash as well as zsh shells along with option to edit the files using nano. This is indeed great functionality, specially for C developers. Additionally, users can check out the git subversions of projects as well.

Since Termux is available in PlayStore, you will need to have an Android emulator installed on your Computer in order to download and use it. We recommend using NoxAppPlayer, since it is very fast and has very smooth UI.

Overall, Termux is great terminal emulation package with ability to run text-based games, use the python as pocket calculator and having access to servers over SSH.

If you need help with Termux, we recommend that you review the forums over at Reddit which are focused on Termux, as well at Gitter and Github.

Have you tried Termux? Let us know what you think about it in the comments.