What is Odin (for Samsung)?

Odin is a tool developed by Samsung for its Android devices. It allow users to flash official or stock firmware on their Samsung devices. “Flashing” involves overwriting existing firmware or data with new data, such as during an update or change of service provider, or installing a new operating system.

Odin is quite a small program, but it does work wonders. A little known use of Odin is for “unbricking” Android devices. 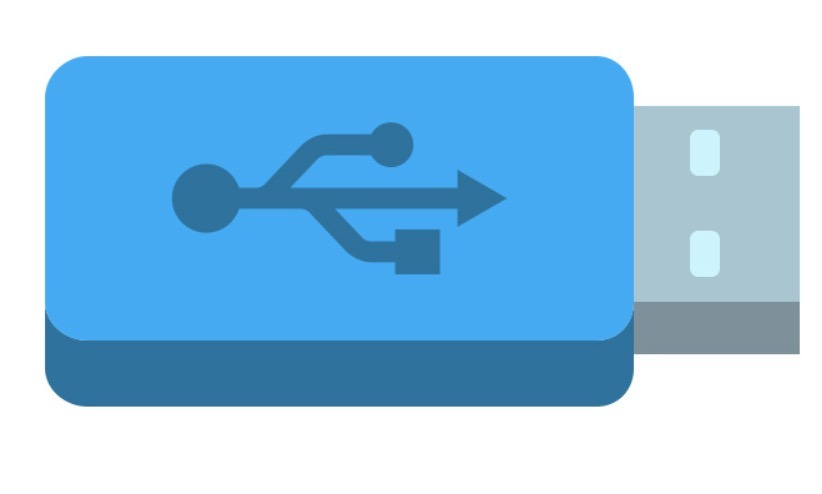 With Odin, you can update your Samsung Android smartphone or tablet to latest available official firmware manually.

Officially Samsung Odin is compatible with Windows devices. It is very light program and occupies very small space on your laptop or desktop Windows PC. 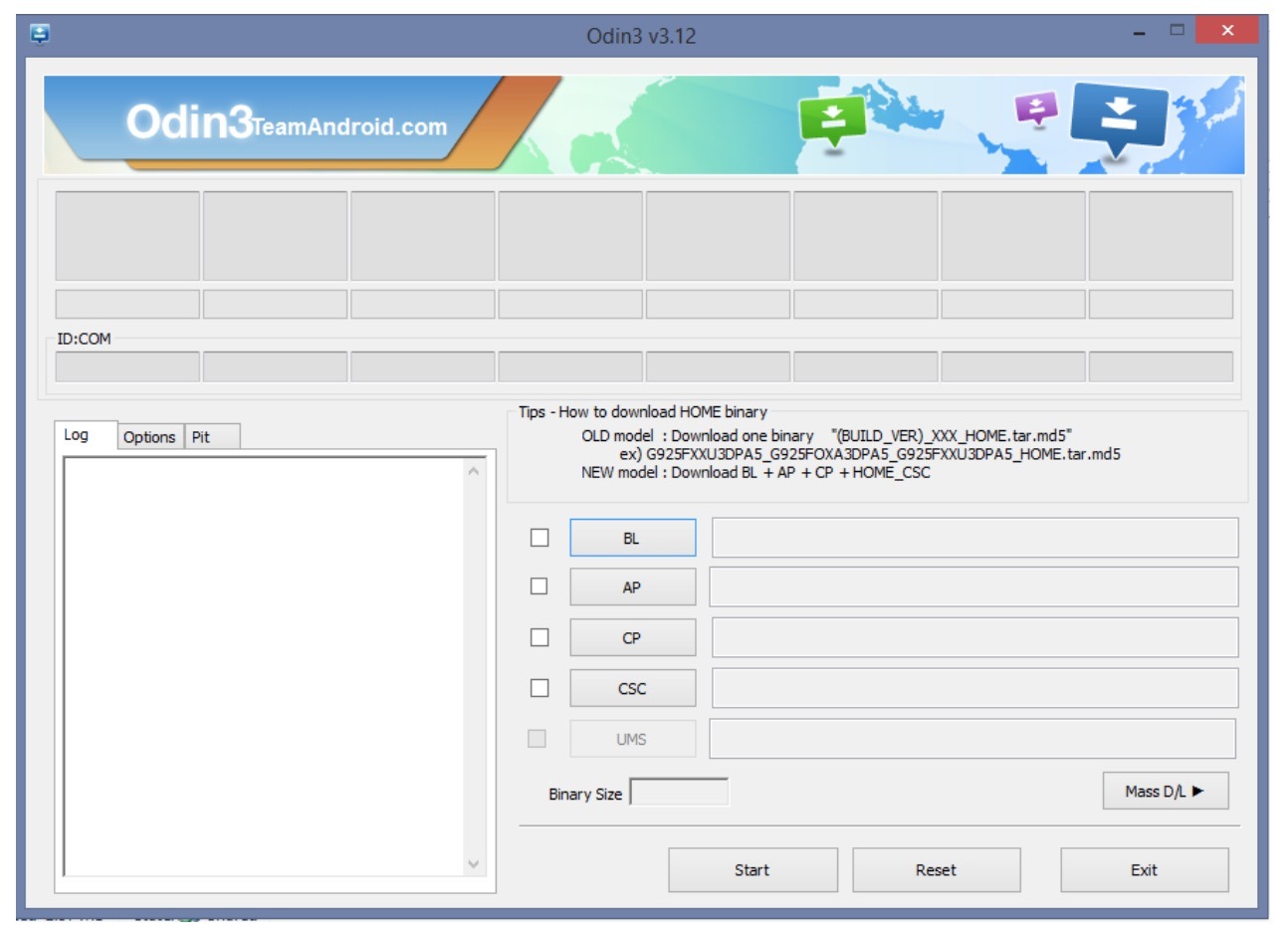 Odin 3.12.3 is the latest version of Odin that is currently available. It supports Android 8.1 Oreo firmware.

How to Use Odin to Update Samsung Devices

To use Odin to flash official firmware on your Samsung device, follow the steps below:

Have you tried Odin? Or how about the alternative to Odin, called Heimdall, which is an open-source, cross platform option. What do you think of it? Let us know what you think in the comments below.