Cydia Impactor is a utility or program that allow iOS users to install or sideload third party apps to their iPhone or iPad.

Sideloading is a technical term, that is used a lot by people who are in the know about smartphone apps. Basically, its a fancy way to talk about downloading apps from places that are not the official app store for the device (such as Google Play Store for android and Apple Store for iOS). 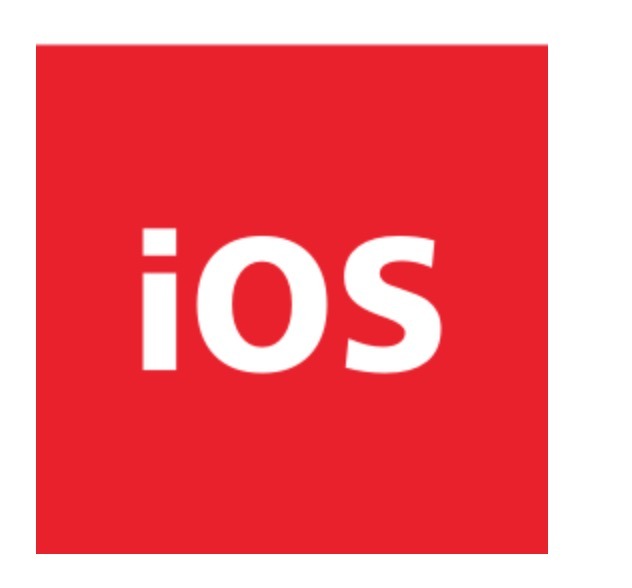 By default, Apple does not allow users to install 3rd party apps on iOS devices. With Cydia Impactor, such apps can be easily installed using their IPA files.

Cydia is sort of Appstore for jailbroken iDevices. It was launched by Saurik. The same developer released Cydia Impactor utility for iOS devices.

This program has a very clean interface. Users do not need any guide to get know how of Cydia Impactor.

How to Use Cydia Impactor

Once Cydia Impactor is installed, it can be easily used. Before using, make sure you have latest version of iTunes installed on your PC.

After that, simply connect your iPhone or iPad to your computer. Launch Cydia Impactor. Drag and drop the 3rd party app IPA file inside Cydia Impactor and proceed with its installation.

Cydia Impactor itself is just a tool. The only information requested by Cydia Impactor is your Apple ID. Other than that, it does not request permission to access your other phone files and the like. That being said, while Cydia Impactor is benign for the most part, the same cannot be said for apps/games that you might sideload with it.

When you venture forth outside of the official app store, you are dealing with third party developers who may or may not have your best interests at heart. Be very careful about what you install on your phone, because you could end up compromising your phone and your personal data/information.