Is ZenVPN safe? This is a great question, as most people who are looking at VPNs are trying to protect themselves in some way or another. Let’s review ZenVPN and look at what people are saying, and why.

Is ZenVPN Safe? Should you use it?

When you ask, is ZenVPN safe, the answer depends upon what you want to use it for. If you are looking to use a VPN to hide your IP address, and that is the primary reason for getting Zen VPN, then ZenVPN should be safe for you to use, as it does seem to adequately shield your IP address. 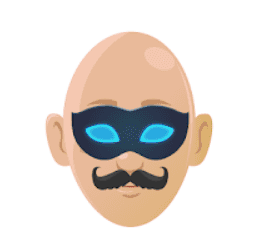 Other security focused info you should know is that ZenVPN offers AES 256-bit encryption, and supports OpenVPN, and other protocols, which are good things for users.

But if you are wanting a VPN to shield your DNS info, users have reported that in testing it, they noticed DNS leaks. The leaks didn’t disclose the actual IP address, but did leak information for other IP addresses located in other countries that were not selected to be used by the users. This is a fairly alarming flaw in the VPN service.

ZenVPN also lacks an automatic kill switch. A VPN kill switch monitors your connection to your chosen VPN server, and if the connection is dropped, the kill switch steps in to block your device and the apps from accessing the web. In general, when a connection is dropped, your device will then attempt to connect to the default connection it usually connects to, which can then expose your activity and information if the website or apps you were using with a VPN are still running. I would say that the lack of an automatic kills switch is a fairly big problem if you are very concerned about your IP address being exposed or discovered. That alone to me is a reason to conclude that ZenVPN is not safe, especially given the complaints about connectivity issues and dropping of the connection.

While the official website states that they maintain a no-logging policy, Zen VPN appears to collect a lot of data, which is troublesome for individuals who want to guarantee their privacy. The privacy policy for the service states that it collects and retains information about you, your IP address, your email address, bandwidth, connection, and more. Some of this info is stored at long as six months, and other is stored indefinitely.

At this time, there is no evidence that “usage logs” are kept, which should be a relief to current and future users.

ZenVPN is a VPN (virtual private network). It is a fairly new VPN service, launched in 2015 from a company located in Cyprus. 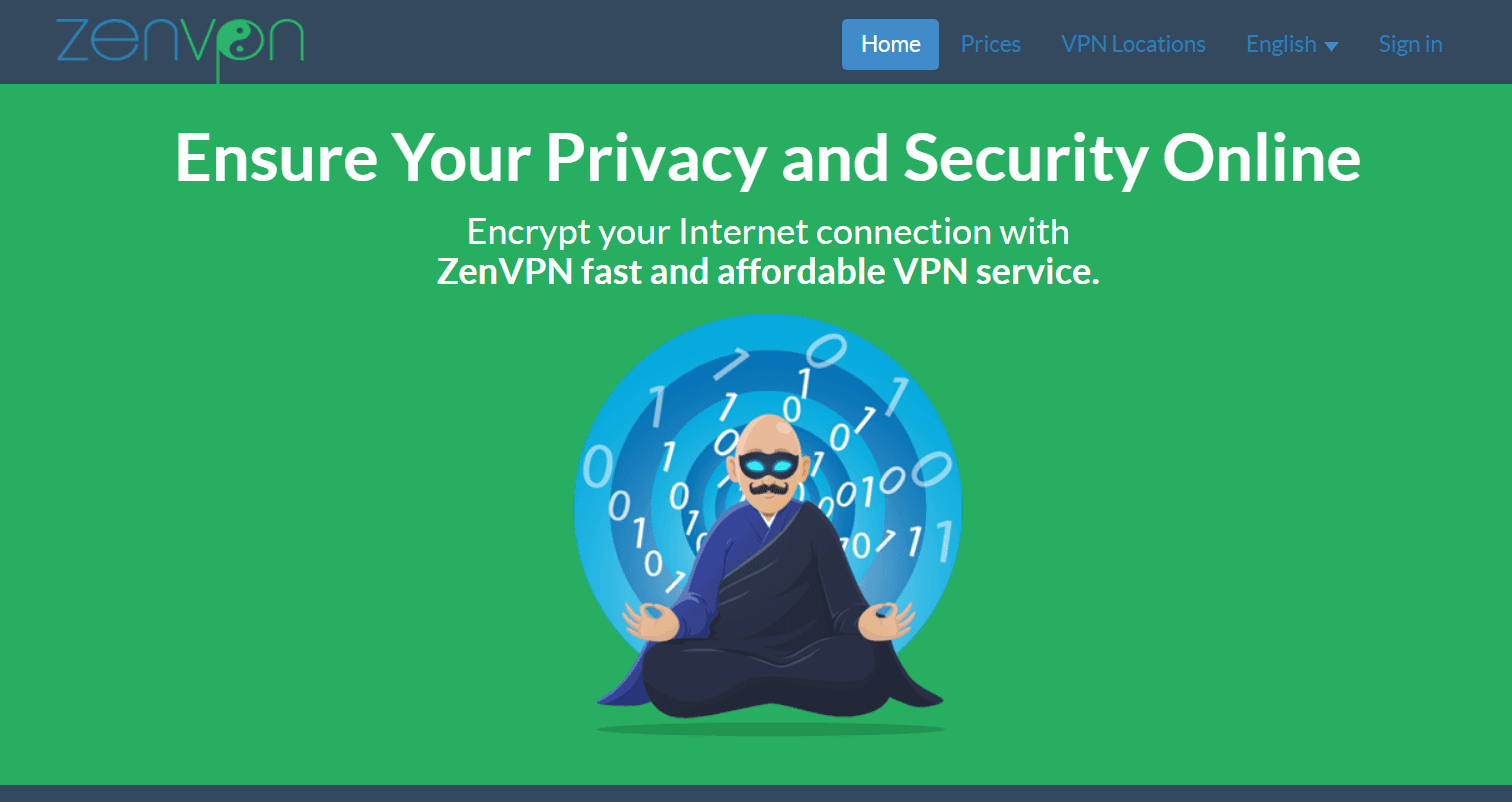 What is a VPN? The answer can be explained simply, or technologically. Simply, it is a technology that helps you browse the internet as if you were someone else, somewhere else in your country or in the world. People like to use VPNs to prevent others from discovering their IP address or to make it seem as though they are browsing the internet from a specific country to get access to websites or content available only in that particular country.

ZenVPN claims to have more than 30 VPN locations you can use, including the United States, UK, Australia, and Canada.

ZenVPN offers the software needed to access its VPN for Windows, Mac OS X, Android, Linux, and iOS. You can get the software through app stores or directly from ZenVPN’s website.

ZenVPN offers a free trial, and after the trial, you have the option to pay weekly, monthly or yearly ($2.95/week, $5.95/month or $49/95/year), with a limit of 5G/day data transfer. There is a free version, but the data cap is really restrictive. If you have high needs for data, there are also options.

ZenVPN makes all the same claims that most VPNs do. That it is fast, affordable, and secure, and that you are protected while you go about your business on the internet.

However, there are a lot of users out there who disagree with ZenVPN’s claims.

Users trying out the service report that the VPN was very slow, almost too slow to use. The side effect of any VPN is going to be slower internet (the signal has to bounce around all over the world, after all, and this takes time), but people experienced using VPNs found it slower than other options.

Other took issue with support, as the only option to get help was to submit emails. However, even lacking live chat support, emails seem to be responded to in a timely and helpful manner.

On the upside, the service is fairly easy to use, especially for people who are just getting started using VPNs. It supports torrenting, which many VPNs do not.

In the Google Play store, it has been installed 100,000+ times. However, users have given the ZenVPN app only a rating of 3.1, with complaints about the number of servers (not very many with the free version), failing to connect, locking up, disconnects frequently, and more. The reviews seem to be either 5 stars (loved it) or 1 star (hating it) and not much in between.

Is ZenVPN safe? I don’t think it is as safe as it could be. VPNs are all about safety and security, and until the VPN functions as well as it could (as it relates to DNS leaks) and connectivity (especially given the lack of automatic kill switch), I can’t recommend it as the safest option. If you want to check out other VPN options, check out our VPNs article archives, where you’ll see a lot of other VPN options.

Have you tried ZenVPN? What did you think of it? Let us know what you think in the comments, or post your questions about it.