Home » Entertainment » Is QooApp safe to use? (Let’s talk about it)

In this article, we are talking about the pros and cons of QooApp.

QooApp is an alternative market for those who want to get access to games released by Asian developers or games that are released for audiences located in specific Asian countries (think China, Japan and Korea).

Why Use QooApp? Aren’t the same games available in Google Play?

People may not realize this, but the games you are looking at in the Google Play Store are the games that were made available to people in your region (meaning where you IP address is located). The developers can actually control to some degree where games are made available.

In the past, people have tried to get around this restriction by utilizing VPNs to shield your IP address and location, and to make Google Play Store think you are in an approved location, but it doesn’t always work.

QooApp makes those games available to you, without the need to use a VPN.

So where do the games come from?

As always, we think that it is right to be cautious about where you get your games from. The reason that there is little to no known safety issues with QooApp is that the games are the ones from Google Play Store, and not from other sources. 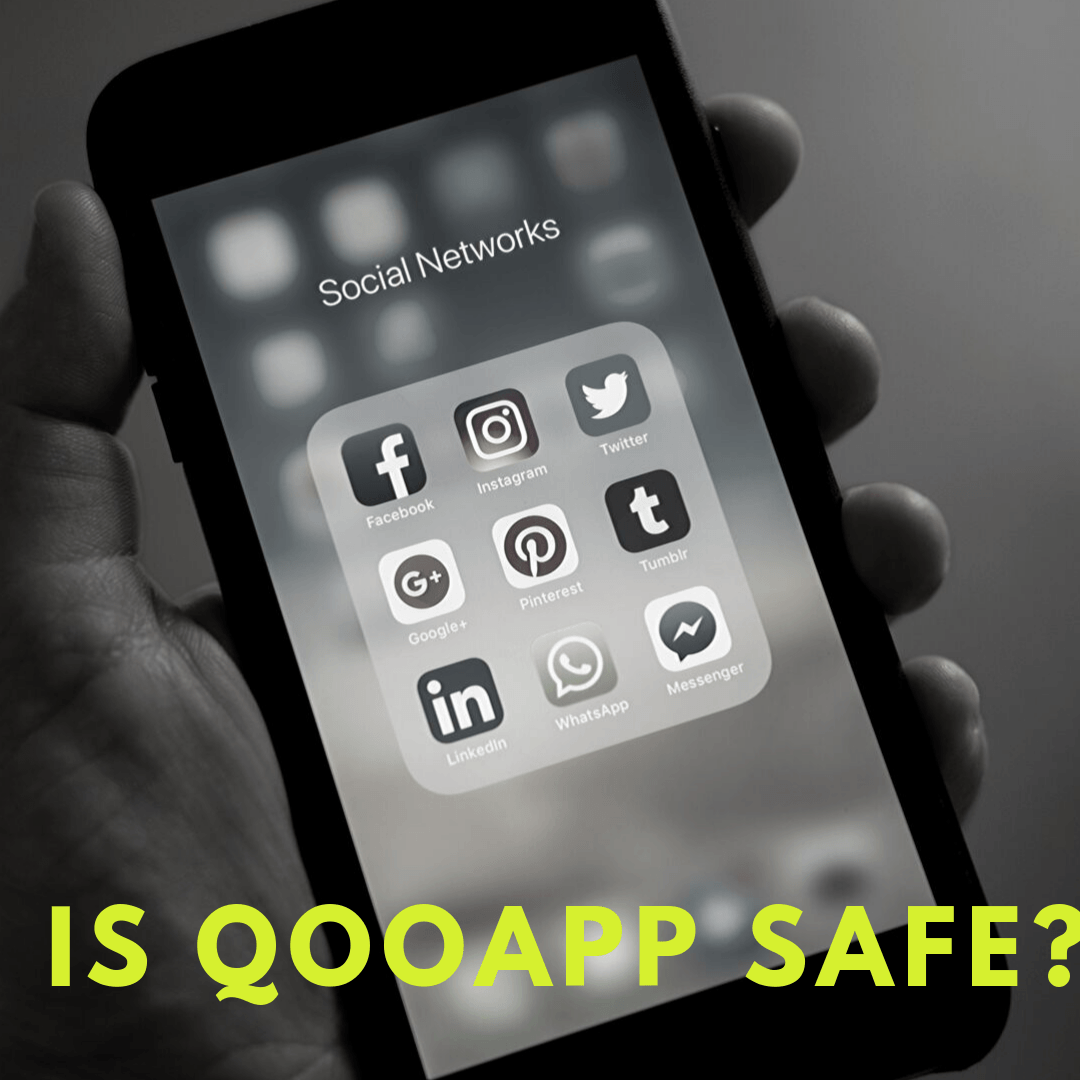 Is QooApp safe to use?

We have done a ton of research across the internet on this, and do not see any reason why using QooApp would cause any danger to your phone. Naturally, there is always the concern of getting access to games and apps in violation of the desires of the developers. On this website, we don’t support piracy, or getting paid games for free.

What about the permissions? They seem extensive.

Like with downloads from third party sources, we always recommend that you pay close attention to the permissions requested by any app. There has been some chatter about QooApp seeming to request permissions to a lot of stuff. Keep in mind that QooApp is an app downloader/installer, so it is going to need access to the internet, to your storage, and other important parts of the phone. If something seems unnecessary (like access to your email, contacts, social media accounts and the like), definitely say “no” to those requests.

Can you use QooApp on PC?

Just download, install, and launch inside the emulator. From there, you’ll be able to get access to everything in QooApp, but right on your desktop computer. 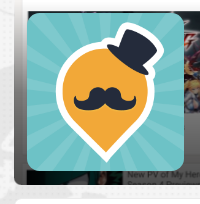 In the past, QooApp was available from the Apple Store. However, a recent search shows that it is not currently available. If you want to use QooApp on your iOS device, you can try try using an android emulator for iOS. That is definitely another topic.

I found a thread in reddit which suggested that you could get access to the Asian games by creating a new account with your country set to Japan. I have not tried it, but it might be easier than using an android emulator on your iOS device.

Why use QooApp when you could get the games from Apkpure?

With QooApp, your games will be updated automatically. Users report that it also doesn’t interfere with the Google app store, which Apkpure does sometimes. Other state that Apkpure doesn’t track new Japanese game releases (JP) as well as QooApp does.

I have seen one user report that in a particular game he was playing, his account got banned because the version of the game he was using was an unofficial apk. So far, these seems to be the exception rather than the norm, but just know that it is a possibility. This post I saw about this was fairly old, so it may no longer be an issue.

We don’t have any personal experience to indicate that QooApp is not completely safe to use. Further, from almost everything we’ve seen out there on the internet, in Reddit forums, gaming forums, and personal blogs, we haven’t seen anything that we haven’t already disclosed in this past which indicates that QooApp would harm your device in any way.

Have you tried QooApp? Thinking about it? Let us know your questions in the comments section below.