In this article, we are talking about the pros and cons of using the third party app installer AppValley.

AppValley is a mobile app installer, like QooApp and others we have talked about on this site. It can be downloaded for an iPhone, iPad, or even Android devices. It is much easier to download and install on Android devices than iOS devices. 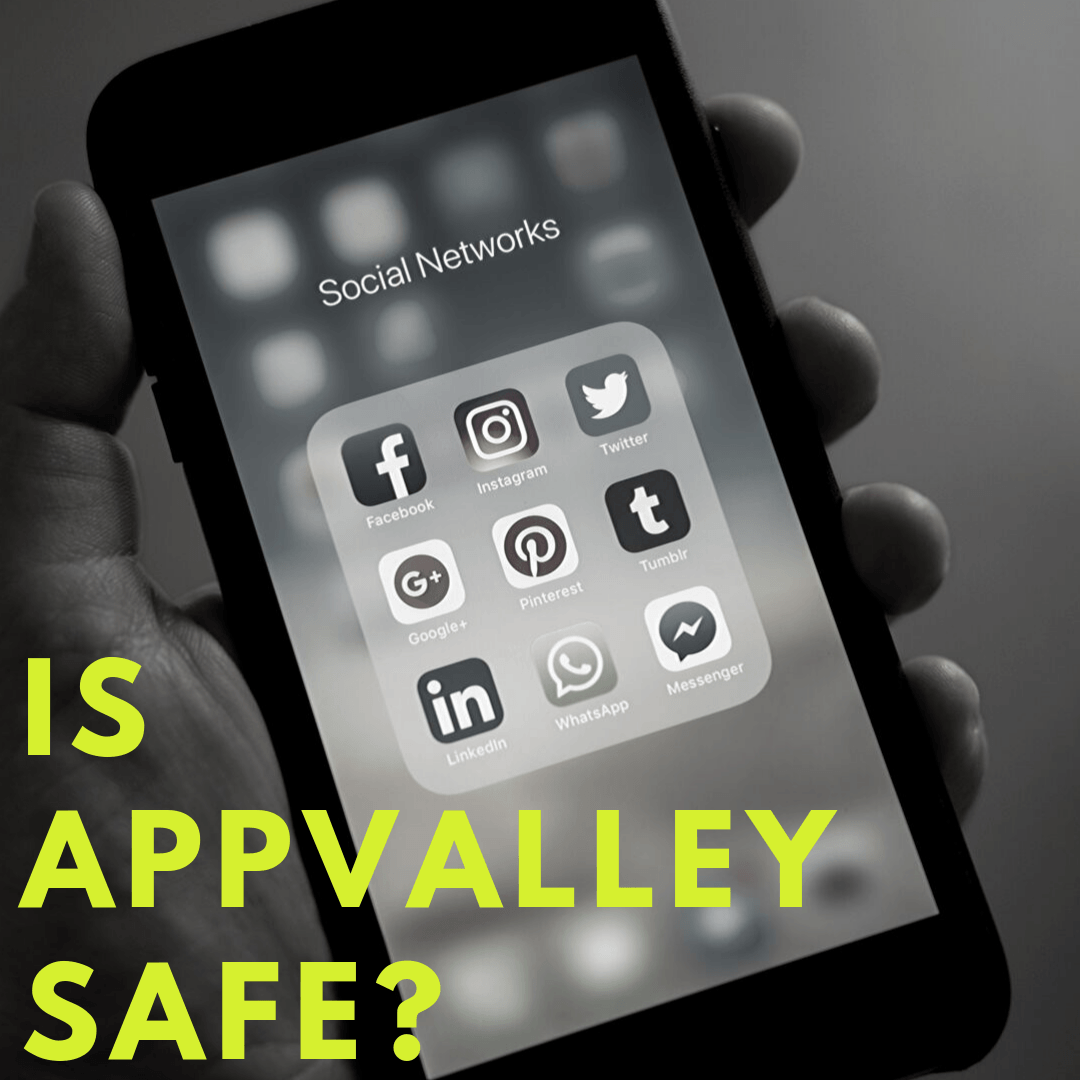 In the iOS world, it is known as a “Cydia alternative.” In AppValley, you will find access to free apps, paid apps, premium apps, third party apps, all kinds of games and apps, all available for no cost. Installation of these apps is done without the assistance of Cydia.

The app is free to download and free to use.

FYI: Android users report that AppValley is does not function consistently on their devices. just so you know.

Apple is very restrictive about what games and apps are made available to iOS users. There are tons of apps out there (also called “tweaks” that can actually modify or customize an iOS device in ways that Apple does not support or want to see you do.

AppValley is a place where those tweaks, apps, and games that cannot be found in the Apple Store can be found and downloaded.

Is AppValley safe to use?

Naturally, there is always the concern of getting access to games and apps in violation of the desires of the developers. On this website, we don’t support piracy, or getting paid games for free.

A greater danger to your phone is the impact of the games/apps that you download to your phone. There is no guarantee that every app and game in AppValley is clean and free of malware or viruses.

Finally, especially in the wake of recent international news reports about apps harvesting and sending data of users off to other parts of the world without their knows, there is a concern about the data AppValley collects. There is some rumble that AppValley (and other Tweak installers) collect some data, such as recording your screen, or collect your passwords.

I can’t say for sure that this is what is happening with AppValley, but the rumble gives me pause right now, and makes me not want to use AppValley on any device where I transact business or transmit private or sensitive information.

AppValley emphatically denies having anything to do with spying to stealing data from its users.

TutuApp has also come under fire recently for also harvesting user data through the use of spyware.

Can you use AppValley on PC?

There is no AppValley app for Windows or Mac, to my knowledge. If you really want to use AppValley on PC, you could probably make it work with an android emulator like Bluestacks, or an iOS emulator such as Appetize.io or Ripple. Given the functionality of AppValley on android devices (meaning the lack thereof), I’d suggest that you go with the iOS version and an iOS emulator if you want to use it with your desktop computer.

We don’t have any personal experience to indicate that AppValley is not completely safe to use. Further, I think that it could be a lot of fun to experiment with all of the various games/tweaks available in AppValley. So much fun that I would probably go ahead and set aside an iOS device to customize and play around with.

But here’s one thing I would not do with any device I was using AppValley with (or any other tweak installer app)-I would not include any information on that device that would harm me if it was stolen. Meaning, if AppValley was being used on my iOS device, I wouldn’t use that same device to enter in my bank account info, or my credit card info. I would’t save my SSN, passwords, or other data that I would be sad to lose.

I would treat the device like a plaything rather than the center of my life (like my smartphone currently is).

I just don’t trust anymore that everything is as safe as it purports to be. This is especially the case when you start installing apps on your phone from third party developers.

But it sounds too darn fun not to try it out.

1 thought on “Is AppValley Safe?”