Home » Emulators » How To Get Games For Dophin Emulator?

In this post, we’re talking about Dolphin Emulator, a popular emulator for the Nintendo Game Cube and Wii consoles.

An emulator is a piece of software that allows one device to run apps and games that were made for another device/operating system. In the case of the internet and games, emulators are frequently used to help desktop computer owners play games and utilize productivity apps that were designed solely for another system or console, such as Android, iOS, Playstation, etc. 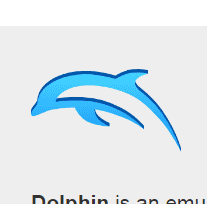 What is Dolphin emulator?

Dolphin is an emulator, as described above, which has the capabilities of emulating Gamecube and Wii games. The Dolphin websites has a list of games that it is compatible with and how well the game runs on its system. You can access it here. 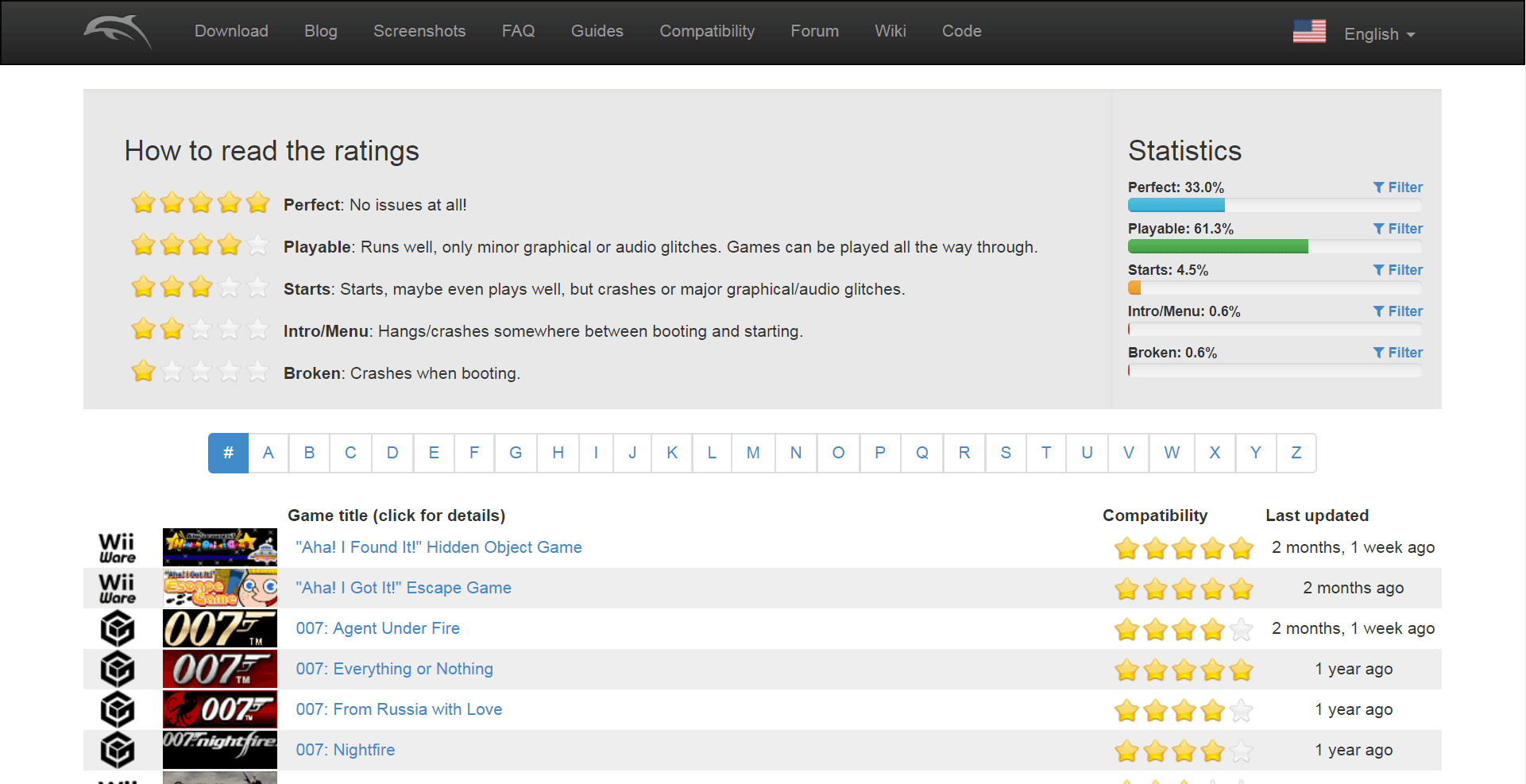 What are the system requirements to be able to use Dolphin emulator on my computer?

Dolphin emulator has a pretty decent website (unlike some emulators) which explains pretty well what you need to get started. The website notes that Dolphin runs on Windows (7 and newer), Linux, Mac, and some Android devices.

Dolphin recommends at least 2GB or more of RAM, and a fairly powerful graphics card. If you want to know more about the system requirements, I recommend that you check out their website FAQs.

What kind of games can you play with Dolphin Emulator?

Each emulator is going to be specific to the types of apps/games you can use with it. Since this is a Game Cube and Wii emulator, those are for the most part the only kinds of games that you’ll be able to emulate with it.

How Do You Get Games For The Dolphin Emulator?

Here’s the thing. A lot of people are pretty unscrupulous when it comes to getting games for emulators. Dolphin doesn’t support any sort of actions taken by emulator users that violates the copyright and property rights of game creators, and neither do we.

In general, the way people go about this wrong is hunt the internet looking for a free Game Cube or Wii game download, or maybe receive the files from a friend who already has the game download.

To protect yourself from copyright and other illegalities, the best way to get Game Cube and Wii games to use with your emulator is to buy them. You can insert the Wii game disc right into your computer to play and Dolphin should handle it.

But What If I Don’t Want Discs? What if I Want Digital Copies?

Buy the disc then “dump them” instead. If you’ve never heard of “dumping” a game, you are not alone (as I had never heard of the term either before researching for this article.) You may be familiar instead with the term “ripping.” Dumping and ripping for the most part are the same ideas. Essentially, you’ll buy the game (full price, used, get it as a gift, whatever), and then you’ll dump or rip the game so that it can be used by you on your Windows/Mac/Linux based computer.

How do you Dump/Rip a Wii Game?

There are tons of tutorials on the web about how to do this. But it’s not actually that hard. There are several apps that can help you do this without too much trouble.

CleanRip is a Gamecube and Wii disc backup tool that you can use to pull the game off of the disco and move it to an SD card or other memory space. There are other tools that you can use as well.

What dump formats are supported by Dolphin?

Is it legal to dump/rip games that you have purchased?

To my knowledge, there is nothing in the law in the jurisdiction I live in (US) that makes it illegal to rip or dump a game that I own. It is hard to imagine a situation where you could be in legal trouble if you came into possession of the game legally, and were using the game only at home for your own enjoyment and entertainment, and were not distributing it or making any money from the distribution.

However, many game sites (like Nintendo) will argue that downloading or playing an unauthorized digital copy of the game (even if you own the game) is an illegal act.

I think it is important to look at the specifics of how you got ahold of the digital copy of the game. If you own the game, but downloaded the game from somewhere else to play it, I think this is different from owning the game and then creating your OWN digital version of it, without downloading it from somewhere else.

That being said, until there are some cases that make it through the courts on these points, we are left with guessing what are the best practices.

In any case, we don’t recommend that you download unauthorized versions of games that you don’t own, and if you want to play a digital version of a game, get the game CD/DVD/Disc and make your own personal digital version.

Disclaimer: This is not a legal advice site, and we are not lawyers. This article is for entertainment purposes only, and is not intended as legal advice. Make decisions based upon your own research, and if you have genuine legal questions about your situation or actions, you should contact a licensed legal practitioner in your jurisdiction. We don’t recommend that you break the law under any circumstances.

Dolphin emulator itself is free. But the cost of the games depends upon where you get them. As noted above, we don’t recommend that you just go around the internet downloading games for Dolphin because you may very well be committing copyright related crimes.

Dolphin emulator is a great option for emulation of Gamecube and Wii games. It is expected to improve over time as more people use it and the emulator is updated.

Have you tried Dolphin emulator yet? What do you think of it? Let us know your review in the comments below.