Why do emulators lag so much? Are you loving the idea of playing android games on your desktop computer but with the performance of your chosen emulator? In this article, we’ll explain why emulators run slowly and make some suggestions for how you can fix the problem. 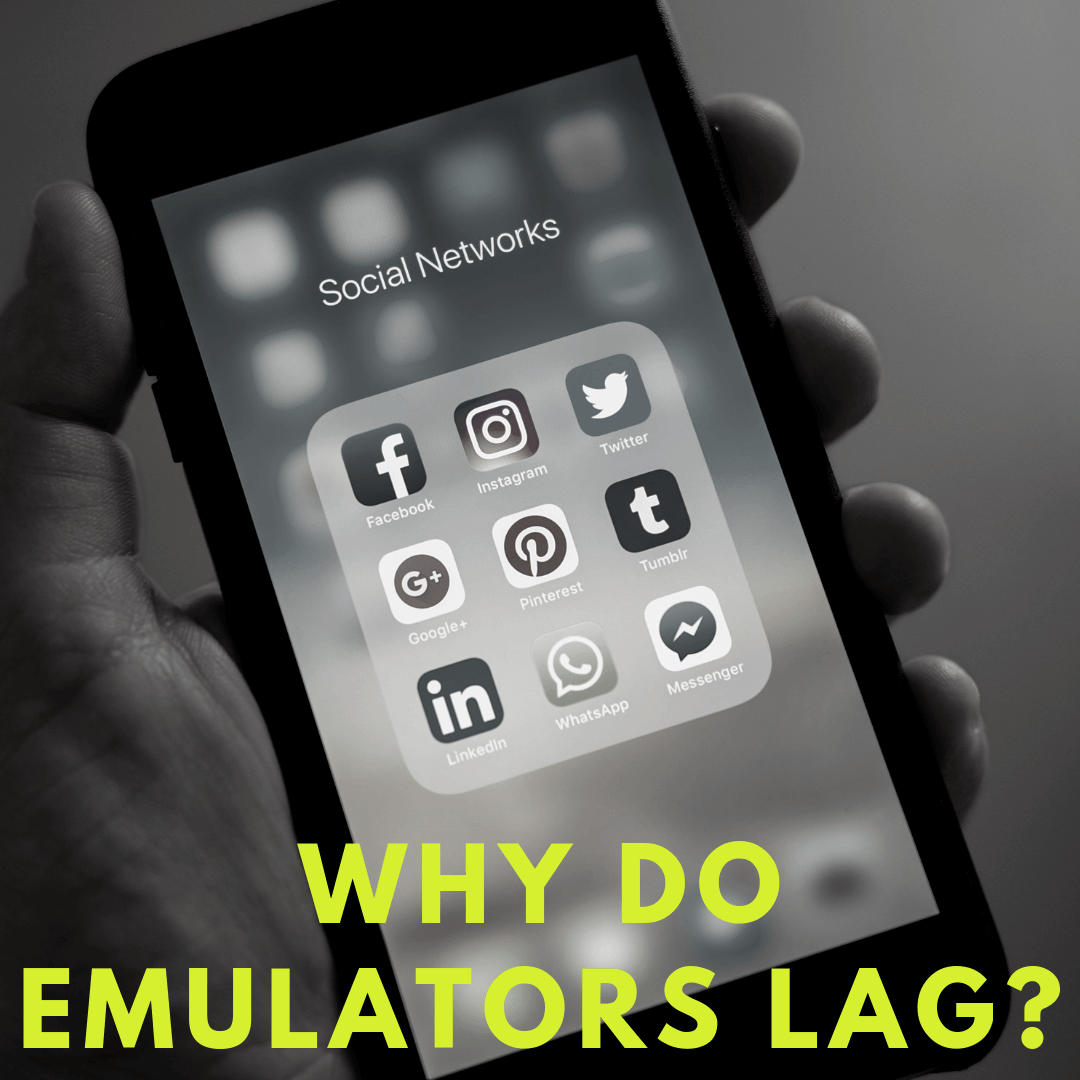 When you install an emulator of your system, you have to open the emulator program, and then once inside it, you can download, install, use, and play apps that are not otherwise compatible with your original system.

There are many emulator options, and you can read more about them here at the 10Downloads Emulator Knowledge Page.

Why do emulators run slowly?

Not all emulators are going to run slowly on all computers. There are a lot of factors that can play into this, such as the particular emulator you are using and the circumstances of your machine.

The emulator has the job of performing all of the tasks it takes to run the game, including those of the hardware AND the software. It takes the software code, reads each instruction, and then translates it so that your device can understand it and implement it.

Sometimes a direct translation is not possible, meaning that an action that was simple on one device may be very complicated on another, because the second device isn’t made to function the way the first one does. The emulator may have to jump through tons of hoops and complete lots of steps to do something that was one simple step on the original operating system.

As a result of all of this complex translating and compensating, your system performance can slow down quite a bit.

Is your system running slowly with an emulator? First thing I would do is check to see what the suggested system requirements are for the particular emulator you are using. You should be able to find out whether your hardware/OS is designed to work optimally with the emulator you’ve chosen. Sometimes an update or an upgrade in your OS can solve this problem. And sometimes you’ll realize that your system is just not good enough or too old to run emulator software.

Next, I would check the performance of your own system. How much memory do you have? Is your system running poorly all the time, or just when you are running the emulator? Perform as much system troubleshooting as you can, and you might find that the emulator is not really to blame after all.

Third, check your settings. Compare the settings required for your emulator and confirm that your system is configured appropriately. In most cases, the company where you downloaded our emulator from will have a handbook or a page on its website devoted to helping you get your emulator set up and performing as best as it can.

Fourth, clean up your machine, and do all the things you might otherwise do to a computer that is running slowly, such as:

Fifth, (if nothing else works), I would try a different emulator. Some emulators (like Bluestacks) work very well, but they tend to take up a lot of space and use a lot of your system. A lot of people who regularly use emulators have moved to NoxPlayer (high quality and very well known or MeMu Play (high quality but not as well known). We also like LDPlayer.

What about virtualization as an alternative?

Frustrated with lag and the bulk of an emulator, some users have switched to using virtual machines. One of the reasons emulators have so much to do is that the software does all the work, in some instances, performing tasks that should be done by hardware. Virtualization makes it possible to set up your existing hardware to act as the hardware for the emulated software, without the need to translate quite so much.

While this sounds like a great idea, and it can be in the right circumstances, it is generally not the solution because the virtual machine is not very flexible, and in many cases, cannot be the hardware the software needs.

Yes, virtualization produces better performance than emulation. But it is not the best solution in most cases because it just won’t work because of incompatibility issues.

Emulator lag can be frustrating, especially if it makes the game unplayable. Have you experienced emulator lag? What are your problems, and what is your plan to try and fix them? Or do you find that one emulator works better for you (or not) than others?

Let us know about your experience with emulators in the comments below.