In this quick tutorial, we’ll how you how you can play Mob Wars LCN on your Windows or Mac desktop or laptop computer. 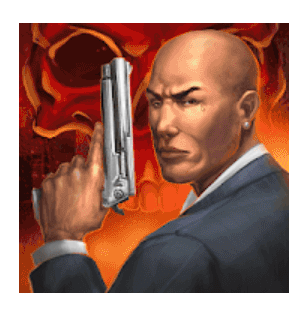 If you loved imobsters back in the day, you’ll enjoy Mob Wars LCN. The gameplay of Mob Wars LCN includes:

This game is currently rated 4.6 out of 5 stars on Google Play Store. It is rated for Teens and above due to drug references, fantasy violence, and mild blood (not surprising given that this is a game about mobsters).

This game is free to play, and as noted above, has no ads which does improve the game experience. However, some of the players who have rated the game poorly (or even the ones who rated the game well) made sure to complain about the in-app purchases, as it appears very hard to succeed in the game without spending at least some money.

How to Play Mob Wars LCN for PC

The developer KANO/Apps notes that you can play Mob Wars LCN through Facebook and also through the web by going to Kanoplay.com.

An android emulator allows your computer to imitate the android system to allow the incompatible software to run on your desktop or laptop computer. Emulators like Bluestacks 4 (which recommend for Mob Wars LCN) are free to download and use, and pretty simple to install.

The steps to get started are pretty simple:

That’s pretty much it. Any questions? Let us know in the comments below.