What are the disadvantages of rooting android devices? In this article, you’ll learn all about reasons why you should think twice about rooting your android device. 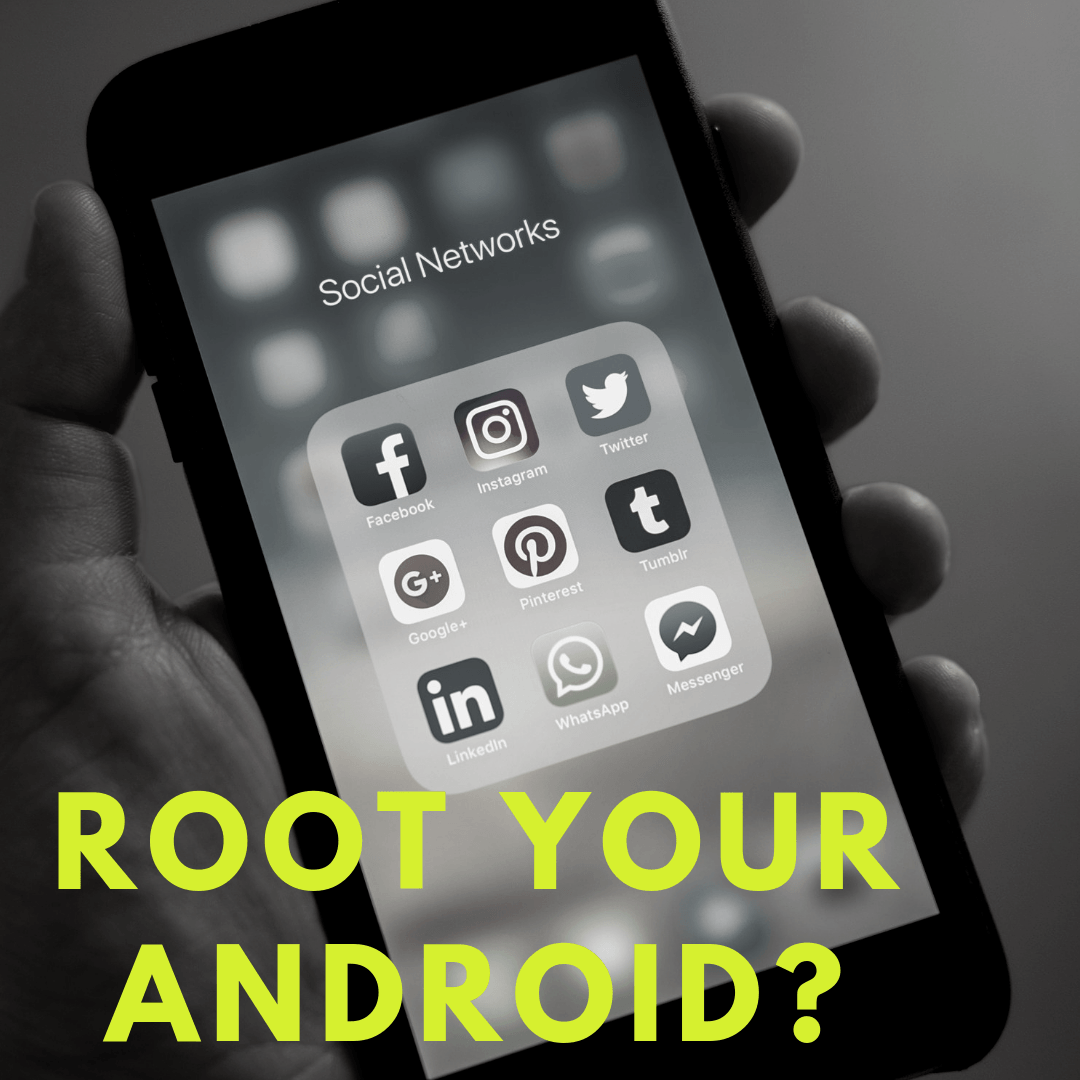 What does it mean to root an android device?

To understand the disadvantages, it helps first to understand what rooting is, and why people do it.

Why would you root android devices?

One of the main reasons people like to root their smartphones is to be able to get rid of what we like to call “bloatware” placed on the phone by the manufacturer. These are apps you don’t want to use but can’t delete, for example.

Rooting can also give you the power to block advertising, automate your backups to the cloud, and make your device a wireless hotspot. Undoubtedly, if you know what you are doing, you could do much more with your phone.

Some people like to root to accomplish something specific, and others just like having the power in their hands to make the changes, contrary to the control of the device manufacturer. (All about control)

People who root can install custom operating systems, potentially improve the phone’s speed, battery life, and performance, and personalize your phone to a greater degree.

Some people actually think that rooting (and all this technology stuff) is FUN.

How to root android devices? Is it hard to do?

There are several ways to root your android device. One of the more popular ways to do this is with the use of an app, such as One Click Root, Kingo Root, and others. The root process can be completed with these apps in just a few minutes, if the app can work with your version of Android.

There are certainly other ways to make this happen, and it is likely that the methods will have to change over time as Android continues to update.

Disadvantages to rooting: What are they?

Think carefully before rooting your phone. While it sounds cool to be able to do, it is not generally recommended.

First, if you root your phone, you will most likely immediately void your warranty with the manufacturer, the carrier, and with whoever you purchased the phone from, even if you purchased an extra warranty or insurance. If you need to repair your phone and the root is discovered during the repair (or at any other time), your warranty will probably go bye-bye. Now, please know that there are some smartphones and companies that are completely okay with rooting, and some phones are even made and sold to be rooted. Just make sure you know what you have.

Second, when you root your phone, you create a very large risk that you will change something in the operating system that will cause fatal problems with the operating system. Meaning that it won’t work anymore. Meaning, that you’ve broken it. Have you ever heard of “bricking” your phone? This means that your phone has been reduced to the value of a brick–something square, hard, boring, and does nothing else but sit there. Or maybe you don’t “brick” the phone completely, but you do something to cause some aspects of the phone to struggle or fail to function altogether.

Third, when you start changing the operating system, you run the risk that you’ll compromise your phone security. This isn’t to say that rooting the phone opens up the doors to viruses automatically. But in general, when you root your phone, you do it because you want to delete some things (that might help with security), and you want to add some things, which might include malware, viruses, or other bad code meant to steal your data and send it to someone else.

Fourth, some of your apps might stop working once you’ve rooted your phone. There are several apps out there that include a feature that looks for rooting, and once rooting occurs, the app just stops functioning on your device.

Fifth, rooting your phone may prevent you from receiving updates to your operating system.

Sixth, you may damage the phone’s actual hardware by changing its performance (the danger of overheating from running too fast becomes a real thing, for example).

Seventh, and finally, by rooting your phone (and then modifying it as well as other apps), you may find yourself committing crimes, depending upon where you live. (Jailbreaking and Rooting your devices is not always legal in every country, though it seems strange to me that this would be the case).

Regardless of what you intend to do with your phone if you root it, or why you are doing it, we definitely recommend that you backup your phone before rooting because it is pretty darn easy to make a mistake and lose everything.

Should you root your phone? This is going to be a decision for you to make. It sounds really awesome to do, especially if you are careful and you know what you are doing. But the risks associated with rooting android devices are real, from damaging the operating system on your phone to damaging the actual physical parts inside the phone as well.

I wouldn’t root my android phone unless I was prepared to lose the whole thing and was able to buy a new phone entirely.

What do you think about rooting? Let us know if you successfully rooted any of your android devices, or if you recommend against it.