Prizefighters is a boxing game that has received great reviews from its players. You can play Prizefighters on PC and Mac with the help of Bluestacks.

Prizefighters for PC and Mac

Prizefighters is an epic boxing game that has tons of game-play features. It lets you play in career mode and also against real players online. Players can upgrade their character as they proceed within the game. Controls are very handy when it comes to a boxing game. 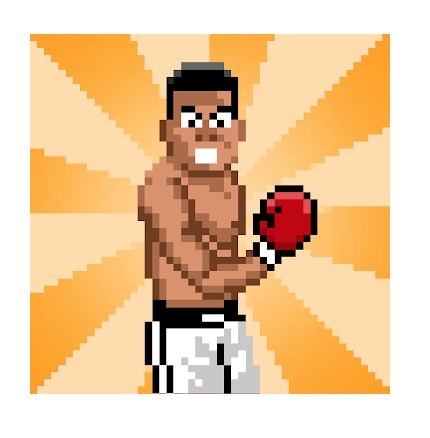 The graphics of Prizefighters are classical. They make me think of the old school Mike Tyson Nintendo game a bit (remember that one?) The fast-paced game-play makes this game even better. You can practice in game modes like arcade. As you win matches, you will earn coins by which you can upgrade your character. There are loads of options for customization.

See also: Play Fishdom To Take a Deep Dive and Decorate Your Aquarium

Prizefighters is a free app that contains ads and in-app purchases. It has been rated by users on average 4.6 out of 5 stars, and it has been downloaded more than one million times. It is rated for Teens and above due to violence and blood (this is a fighting game, so no surprise there).

So if you have decided to give Prizefighters for PC a try on your Windows 7, Windows 8 or Windows 10 computer/laptop, then please be sure that you need to install Android app player/emulator.

Currently the most famous Android emulator for Windows include:

Select any emulator that you deem fit on your PC and proceed with installation of Prizefighters for PC with that.

Players can even customize the ring and their opponents in Prizefighters. Prizefighters is a fantastic boxing game with excellent controls, amazing game-play and great graphics.

Have you tried Prizefighters? What do you think?